The Centenary Project at

Charleston has been run and cared for by the Charleston Trust since 1980 opening to the public in 1986. Being home to the Bloomsbury group it has been the site of some of the twentieth century’s most pioneering artists. In 2011 the trust launched the Centenary Project to safeguard the house and surrounding site. Part of the project includes a new plant room, exhibition space and public facilities.

The design team was headed by the award winning Jamie Forbert Architects who in partnership with Julian Harrap Architects won the invited competition for this project. Our brief was to develop and install the mechanical services issued by the design team and required that we work closely with the mechanical consultant Mott MacDonald who formed the initial scheme. The scheme had to meet the Tate Modern specification for stored and displayed artwork.

The new plant room was fitted out with two Hoval UltraOil 80 boilers, a new 1075 litre scubatank, a new packaged AHU and ASHP unit and associated items of plant. The plant room had to also be future proof for further development of the offices and two other barns that will feature a café and teaching environment. The main exhibition areas are controlled by the AHU plant due to the critical control of the relative humidity, the other areas are heated using UFH with a centralised MVHR system serving the public facilities.

The project was delivered in budget whilst maintaining the program set by the main contractor. We were able to put forward design suggestions which improved the scheme and saved on forth coming running costs. 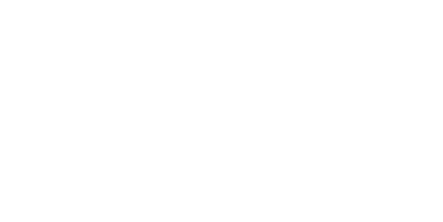 All material on this website is copyright© Booker & Best Ltd, all rights reserved.
Designed and produced by a|s|t marketing design and consulting.